Following last night’s prom party, a thought occurred to me: were the genres of music from each generation similar to one another, or was it all as broad as it is these days? The reason this came across my mind was because after a couple of hours of top chart “anthems”, the DJ says “This one is for the teachers!” and plays ABBA’s Dancing Queen. Everyone knows ABBA; most adults love / are obsessed with / adore ABBA (or at least like them, to some extent), in fact a vast proportion of today’s youth secretly enjoys such classics as Dancing Queen (you could really tell this from the reaction the song received last night!). But let me get back to the point. 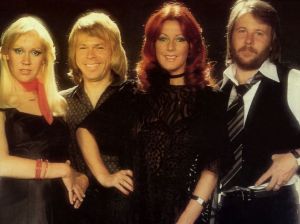 ABBA belonged to one genre of music in the 70’s, yet everyone from that era seems to love them. And the same with other classic bands like Queen or Beatles. All oldies (and some of us! ^^) seem to like them. But what about today? Today, there isn’t one band or artist whom everyone loves the same; there will always be people who dislike that type of music. Take Lady Gaga. Sure enough, the late 00’s and early 10’s will be remembered by her extravagant antics and semi-decent music. But there are people who dislike Gaga with a passion; could the same have been said about Madonna during her reign? It is logical to say that yes, Madonna must have had some punk haters too, no doubt. Though nowadays when you look back and mention 80’s music, you immediately think of the glory of Madonna. So where have the aforementioned haters gone?? Did they simply acquiesce to the fame that the particular artist had achieved and followed the crowd, or do they still stand strong by their opinion? (True indie person talk there, haha. I’m not actually THAT bad, I do listen to some mainstream ;D). 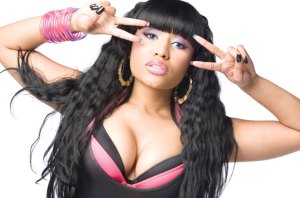 I’m not sure why I’m even writing about this, though another event may have triggered this train of thought in my mind. A few days ago during my last ever P.E class, we were told to request any music to just chill to. My friend and I were told, “But not you two… no offence.”. Eh! Thanks for that; I can confess that whilst I’m not a fan of Nicki Minaj, I wouldn’t actually mind listening to some of her stuff. And she’s fit.

3 thoughts on “Talkin’ Bout My Generation.”